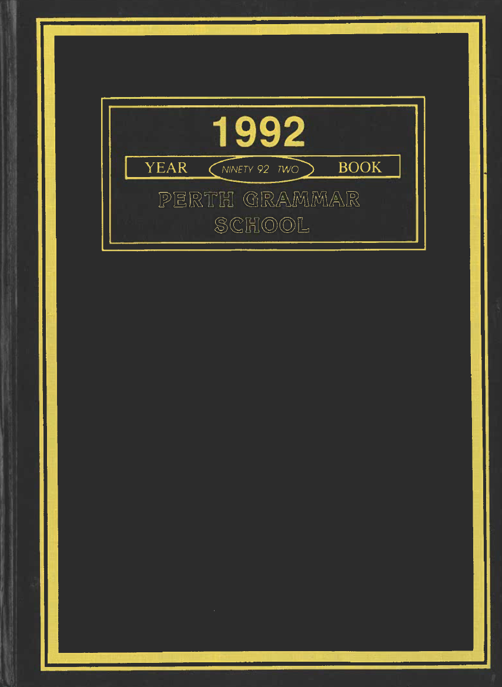 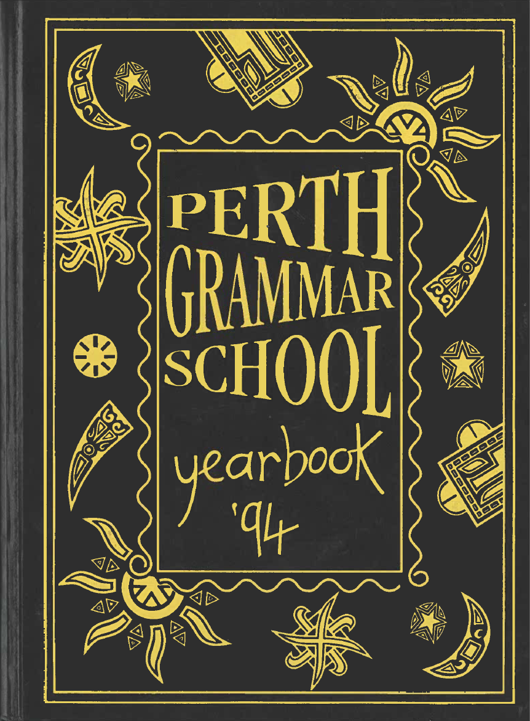 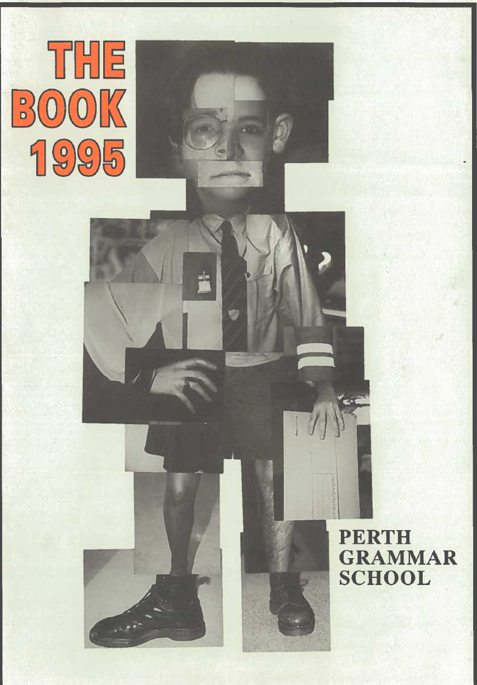 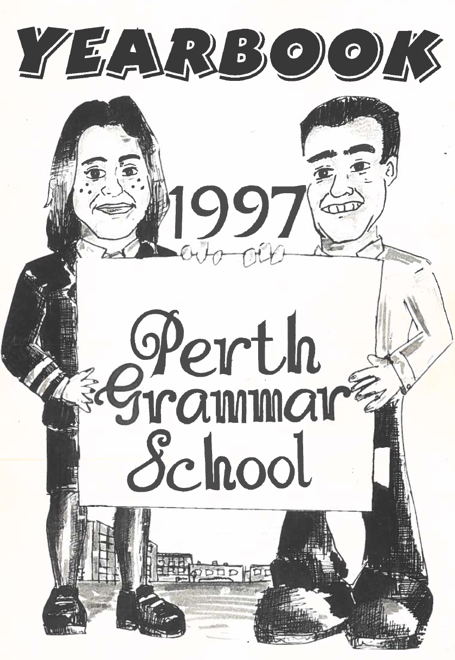 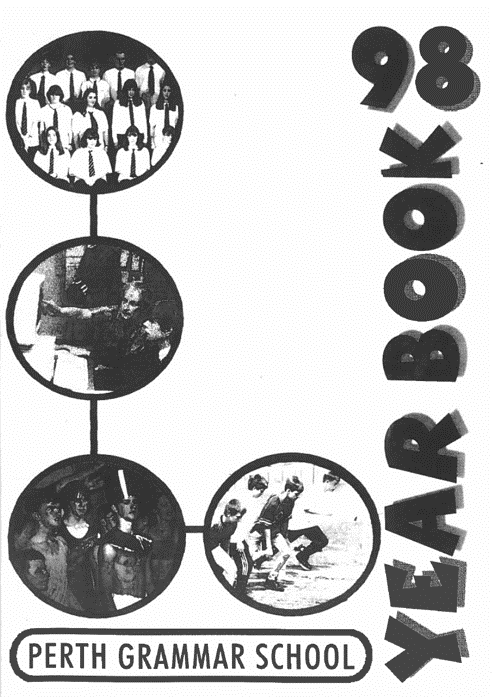 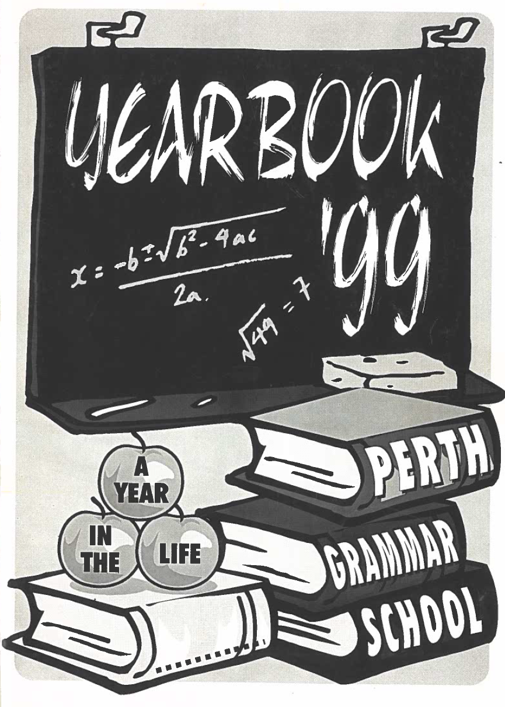 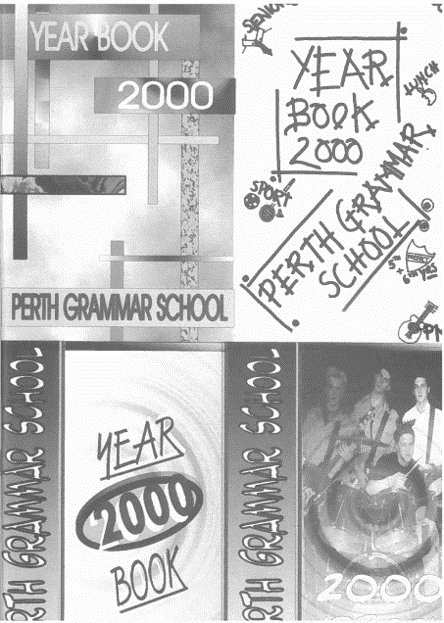 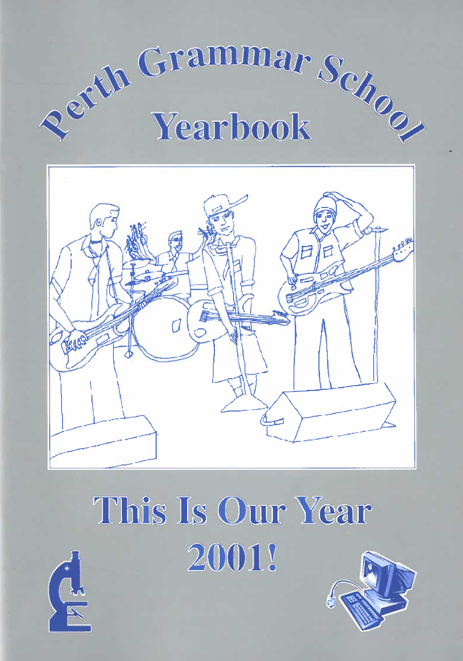 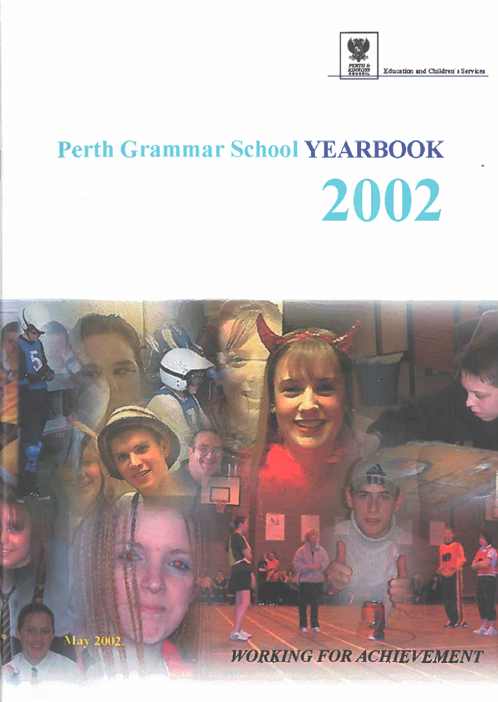 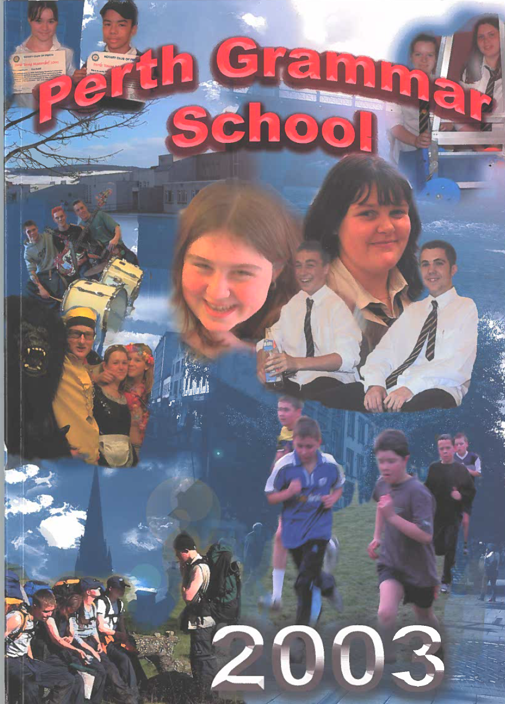 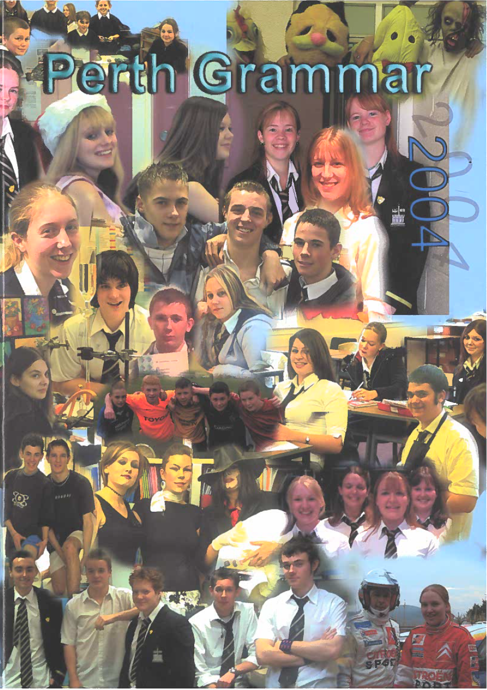 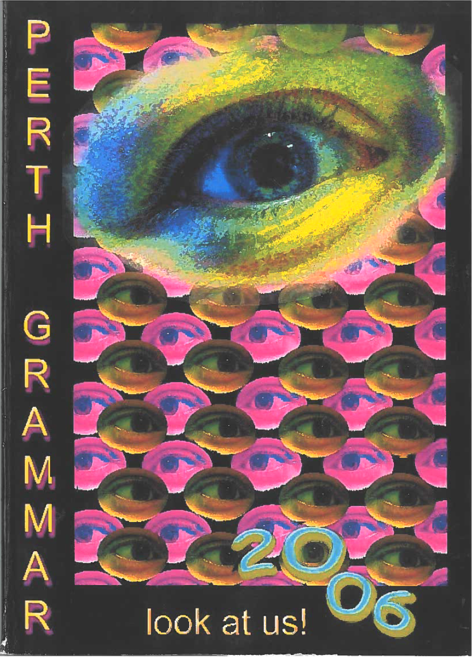 From School Pupil to School Pastor in 50 years! "I started my secondary school education in 1965 at what was then called PHS and was situated on the present PGS site in Gowans Terrace. I had failed my 11Plus exam and instead of going to Perth Academy which was a hundred yards from my home I had to make the journey into town then up to Gowans Terrace. Little did a realise then that 50+ years on from that first day I would return as a School Pastor!" Read Mr Louden's full memories here. G Loudon – Chair Person of Perth Street Pastors and Former Pupil.

Around 1979 the cookery book below was compiled from the favourite recipes of people connected with Perth Grammar School. Click on the cookery book image to see a sample of some of the recipes included in the book. If you make any of the dishes please send us in your photos! 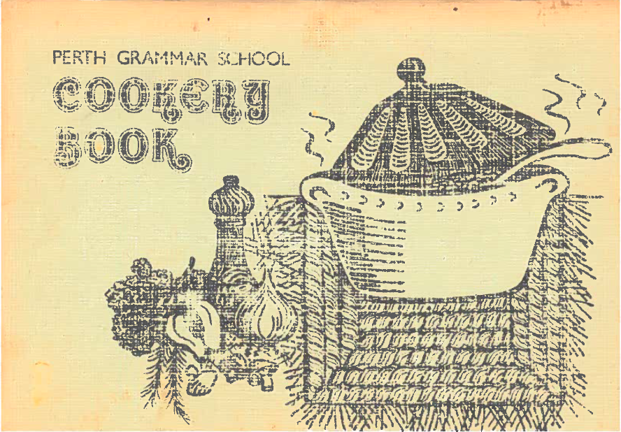 "Perth grammar was my first teaching job. I have many fond memories of teaching there between 1999-2007. I started as a history teacher working with Mr K Swarbrick PT, Mr A Stewart and Mr M Davidson. I quickly became an APT/PT Guidance for Lomond 3. I worked with great colleagues and lovely pupils.

I left in 2007 and missed the staff as they had been very supportive, helpful and great fun." Miss J Wylie

"When the Grammar School opened in 1971 I was 26 and had already spent 2 ½ years teaching in Fife before moving to Perth around Christmas 1970 when my husband started a job as a Chemistry teacher at Perth Academy which at that time was still a selective school.   I then spent 2 terms at Perth High School in the slum conditions of the old building in Gowans Terrace.   Despite that I chose to stay in those unfit buildings rather than move up with PHS to the new building in Oakbank, being tempted by being in at the start of a new school with the novelty of there being just S1 initially.   This would consist of just under 300 pupils rattling around in the space that 1,700 pupils had been crammed into the previous term.   The staff and the parents of those first year pupils were promised that by the time they left school they too would be in a super new building!!" Read Mrs Hendry's full memories here. Mrs J Hendry, Teacher of Science and Maths 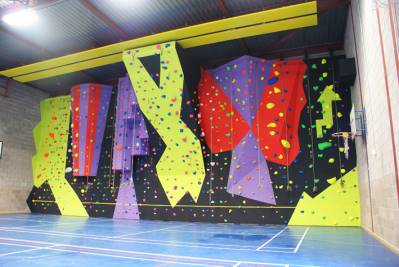 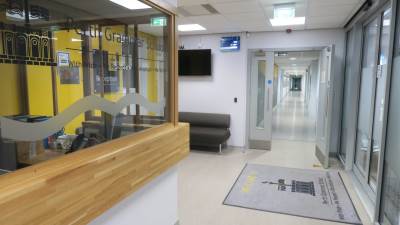 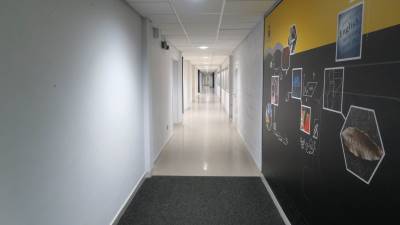 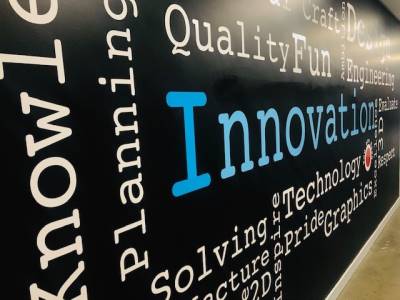 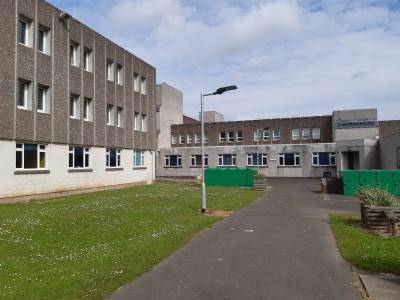 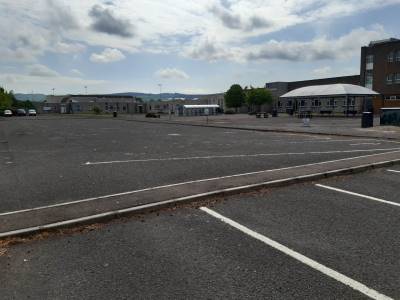 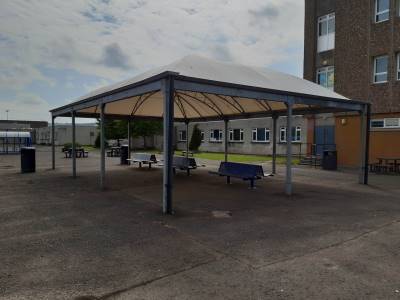 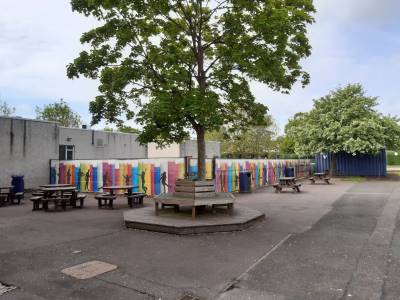 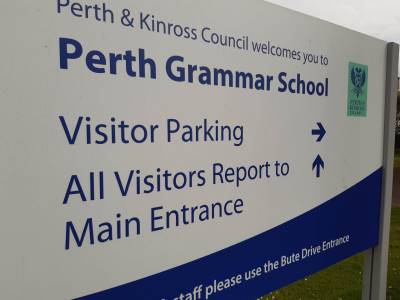 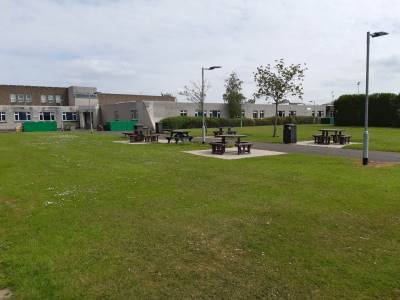 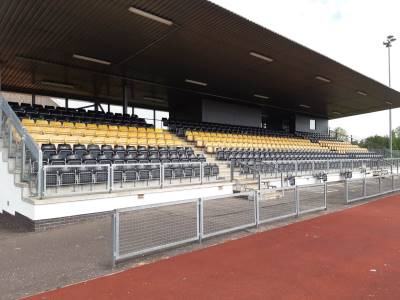 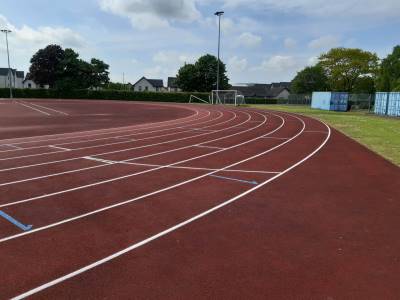 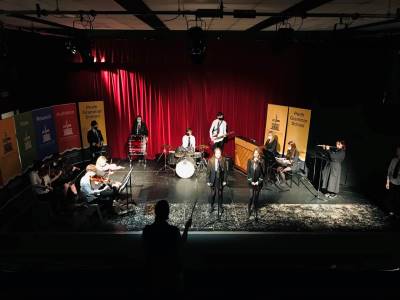 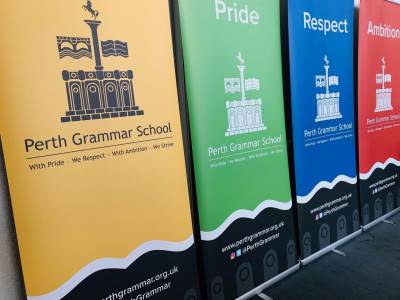 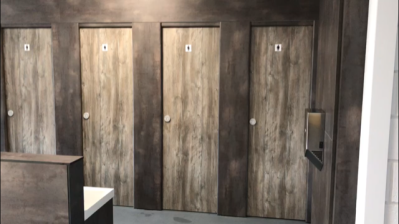